5 Reasons You Should Go Vegan THIS Year!

HomeOur Bloghealth and wellness5 Reasons You Should Go Vegan THIS Year!
January 13, 2016 by Latrina Patrick 0

There isn’t a week that goes by that I don’t have a conversation with someone about my vegan diet. Most people are just curious about why I chose a vegan lifestyle. Others are curious about what kinds of foods I eat. I also meet quite a few people admit to having tried it before, but couldn’t stick with it.

Listen, I get that everybody isn’t meant to be a vegan. In fact, I recently read an article that said only one percent of the population is vegan. I’d have guessed it was higher than that.

Nevertheless, I’m finding there are more and more people choosing to make the switch. Even a young man in my office is trying to incorporate more plant based foods into his diet and cut back on animal protein. He’s making small adjustments. That’s typically what I suggest to ensure a successful transition – make small, gradual changes.

Since it’s a new year, I figure why not go all in. You know what they say: Go Big or Go Home! When we partially commit to anything we don’t get the optimal results. So, why straddle the fence with this?

The health benefits of following a plant-based diet far outweigh the sacrifices. I realize giving up dairy, eggs and meat isn’t easy. The first couple of weeks will be the hardest, but you can get through it. The key to success is to be prepared and have a plan.

Here are a few reasons you should go vegan in 2016:

These are just some of the reasons you should consider following a plant-based diet. There are many more I could list.

So, I will close with one question: if not now, when? 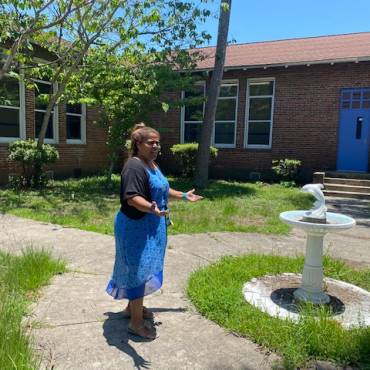