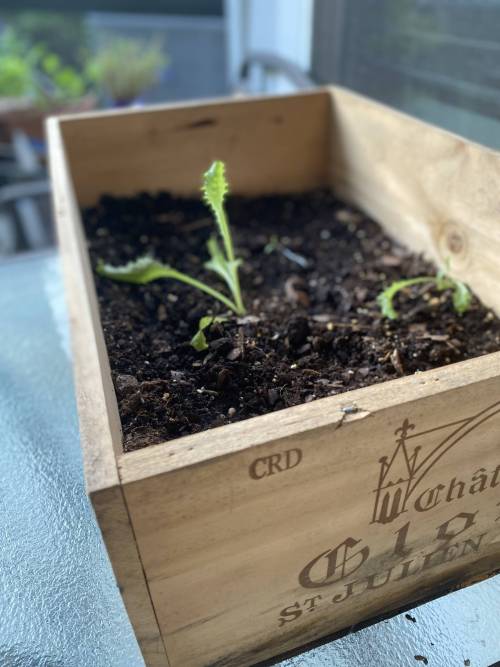 If there is one thing tending to a garden has taught me it’s that there is a LOT of trial and error when you’re growing your food.

I began my gardening journey as a novice, knowing I don’t know very much. I just wanted to get started and I accepted that I would make a lot of mistakes. It’s like they say, there are no losses in life, just lessons. That’s how I perceive my setbacks.

With the exception of tomatoes, all of these are very simple, easy to grow and have a quick turnaround. Tomatoes can be finicky in Florida. But that’s another story for a future blog.

Pretty much, all of my veggies are causing me a bit of frustration. I have been most disappointed by my peppers. Peppers don’t require a lot of attention. Just sunlight and water. Well, I planted them in June. It’s now September, and I have nothing! Not “nothing” exactly. I have some pretty green leaves on the plant, but nothing is budding. Today, I think I saw the tiniest of a bud, but that could’ve been me just wanting it so badly.

The lack of productivity has thrown me for a loop. It’s the same with my okra.

I’ve previously mentioned in earlier posts that I’m enrolled in the Master Gardener training program. So, I shared with my instructor some of the issues I’m having.

I think it’s a result of two things:

When I planted veggies a couple of years ago I noticed that not every seed I plant actually germinates and grows. That happens for a variety of reasons. Sometimes it’s a seed that is no longer viable because the package I bought expired. And sometimes it’s just bad placement or the luck of the draw.

To get around that problem I planted way more seeds than I should have. I pretty much just threw a handful of seeds in the soil in my pot, and hoped for the best. As luck would have it, every bell pepper seed appears to have sprouted up and they are likely competing for space and nutrients in that small container.

Furthermore, not too long ago, I learned that it’s important to plant seeds in containers that are large enough to hold them as they begin to grow. I felt like my containers were large enough, but maybe they’re not.

Anyway, I’ve accepted that I’m not going to yield a harvest on most of what I planted. So, it’s back to the drawing board for me.

Last week I bought two big bags of organic soil. I’m going to dump what I have in my pots and start over.

So, that’s what I learned this week.

This gardening game is a journey and it’s not for the faint of heart! I’m not giving up, though. I’m sticking with it and I WILL reap what I sow.

Plant to Eat & Eat to Live! 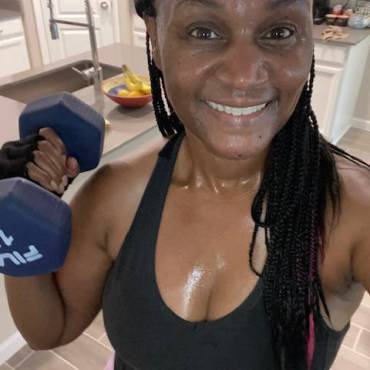 I Changed My Views on Health & the Surprising Reason Why