A colleague of mine came to me last week and said she felt like she was coming down with something, so she asked me for suggestions as to how to fight it off. My first question was, “what have you been eating?” She wasn’t expecting that and sort of laughed it off by saying she’d obviously been eating badly after coming off the holidays. I clarified for her that I wasn’t judging her, but simply trying to determine the contributing factors to how she was feeling. The reason my initial response related to diet is because a proper diet will boost your immunity. So, if you eat a good dose of leafy greens, fruit, veggies, and beans every day, then you will boost your immune system and reduce your chance of getting sick. The key is to do it consistently and not just when you get sick, by that time it’s too late to do prevention. By that point your only option is treatment. This conversation prompted this week’s blog because it’s yet another reminder of how everybody wants a quick fix. If that weren’t the case, there wouldn’t be so many fad diets. Even now, people are jumping on the cleansing, detox, and liquid diets to try to jump start their weight loss for the New Year. If you’ve ever gone on a crash diet you already know the results are short term, and you only end up gaining the weight back almost as quickly as you took it off. The truth of the matter is there are NO quick fixes. You didn’t put the weight on over night and you’re not going to take it off over night. Whether it’s fighting a cold, repairing a relationship, or losing weight, there are no quick fixes. You have to do the work. The same thing holds true for professional success. If you want success—however you define it—you will have to put in the work. You will have to decide how much you want it and what you’re willing to do to get it. Unfortunately, most people don’t want to do the work. They give lip service, but have very little follow through. I don’t care how many positive affirmations or declarations you make every day, it has to be followed up with action. So as you move forward into this New Year, I encourage you to think long and hard about what you’re willing to do to accomplish the goals you have set. As we have just wrapped up the first week of the New Year, there are some people who have already begun to waver on their New Year’s resolutions of getting healthy because they want quick results; real progress takes time. I’ve always believed that anything worth having is worth working for. Anything that comes quickly doesn’t last long and you don’t value it.So why not invest the time and energy it takes to do something right, so you don’t have to do it twice! Until next time… Peace, Love & Fitness ]]> 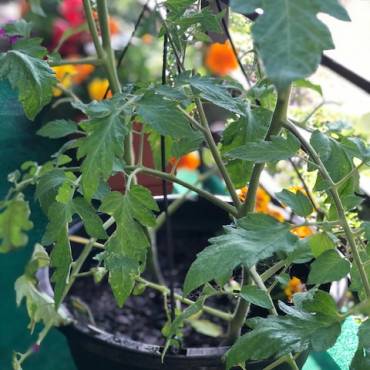